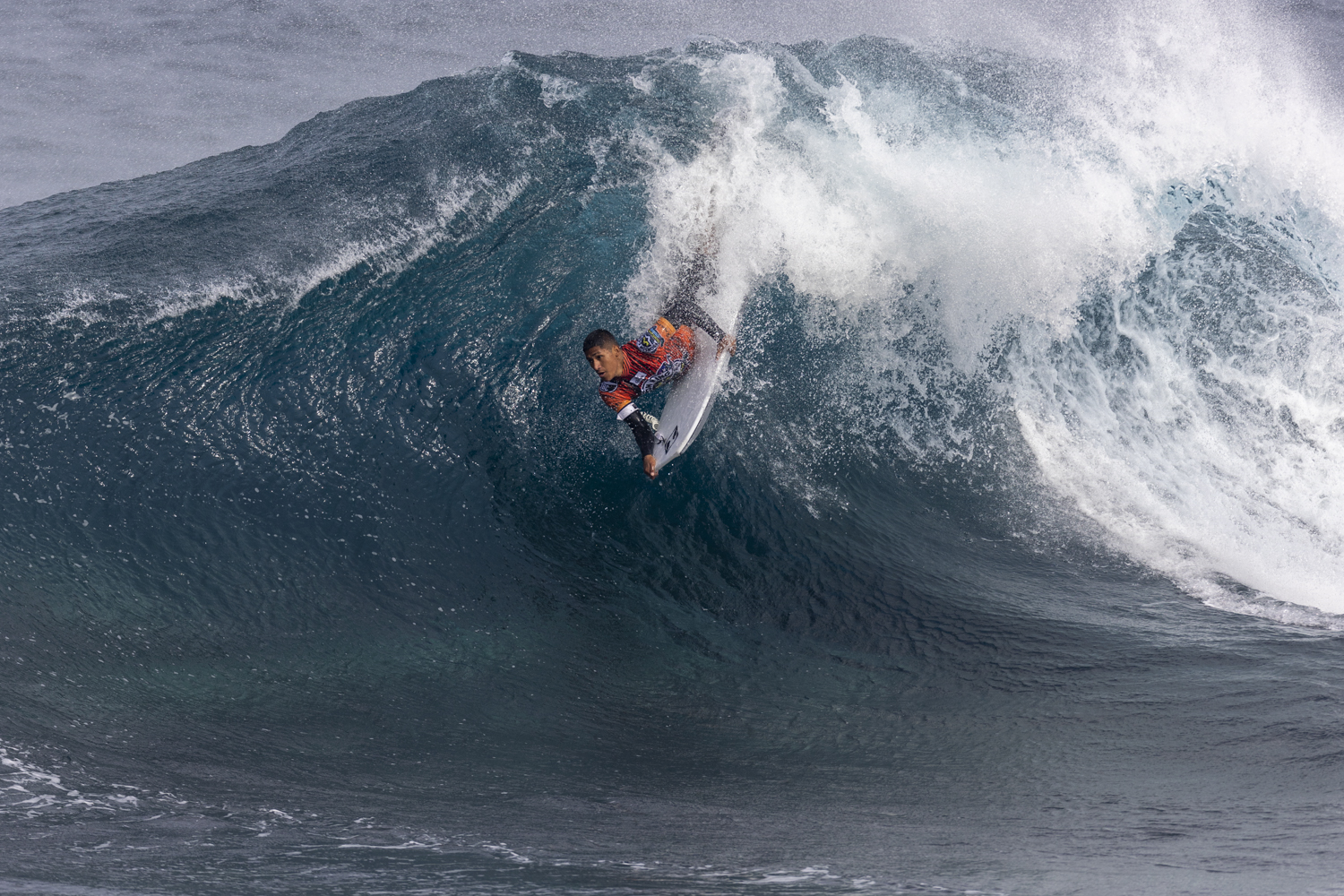 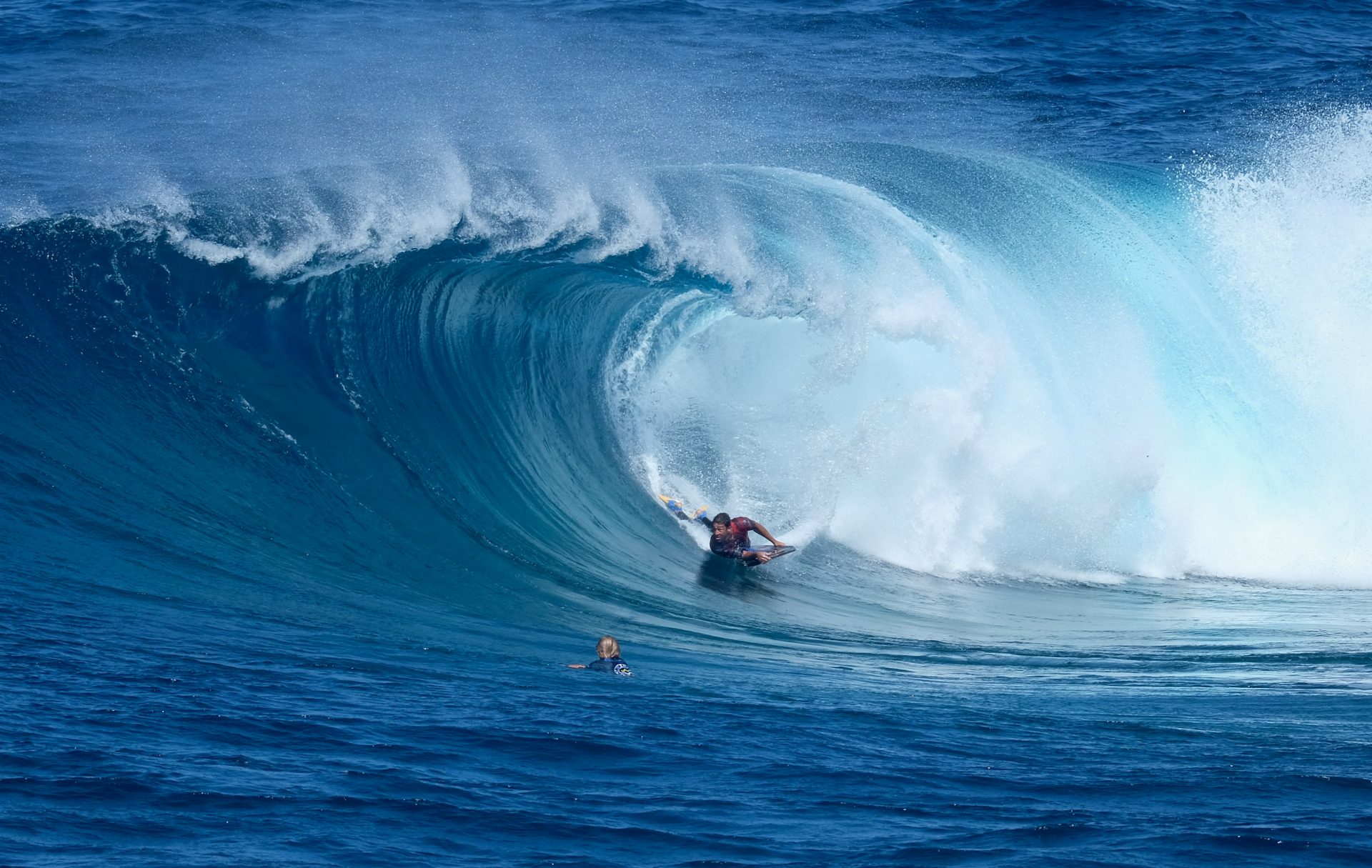 The 2nd day of competition gets underway at El Fronton and round 1 of the Men’s pro division will be hitting the water at 9am. Round 1 is a non elimination round. There will be no livestream for today’s competition. 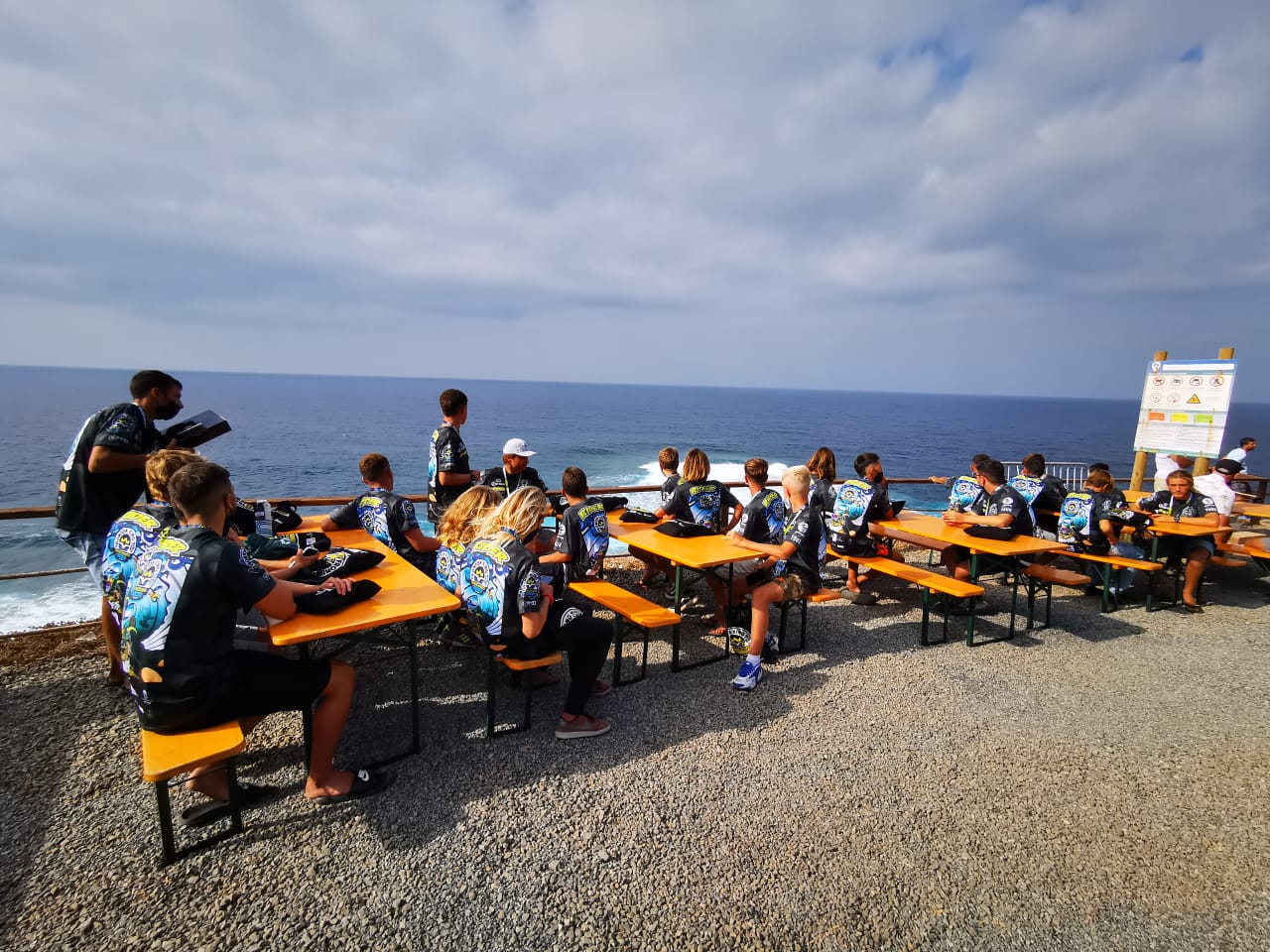 Event is finally underway with Juniors Round 1. No live stream, but you can follow live updates of all the heats below: 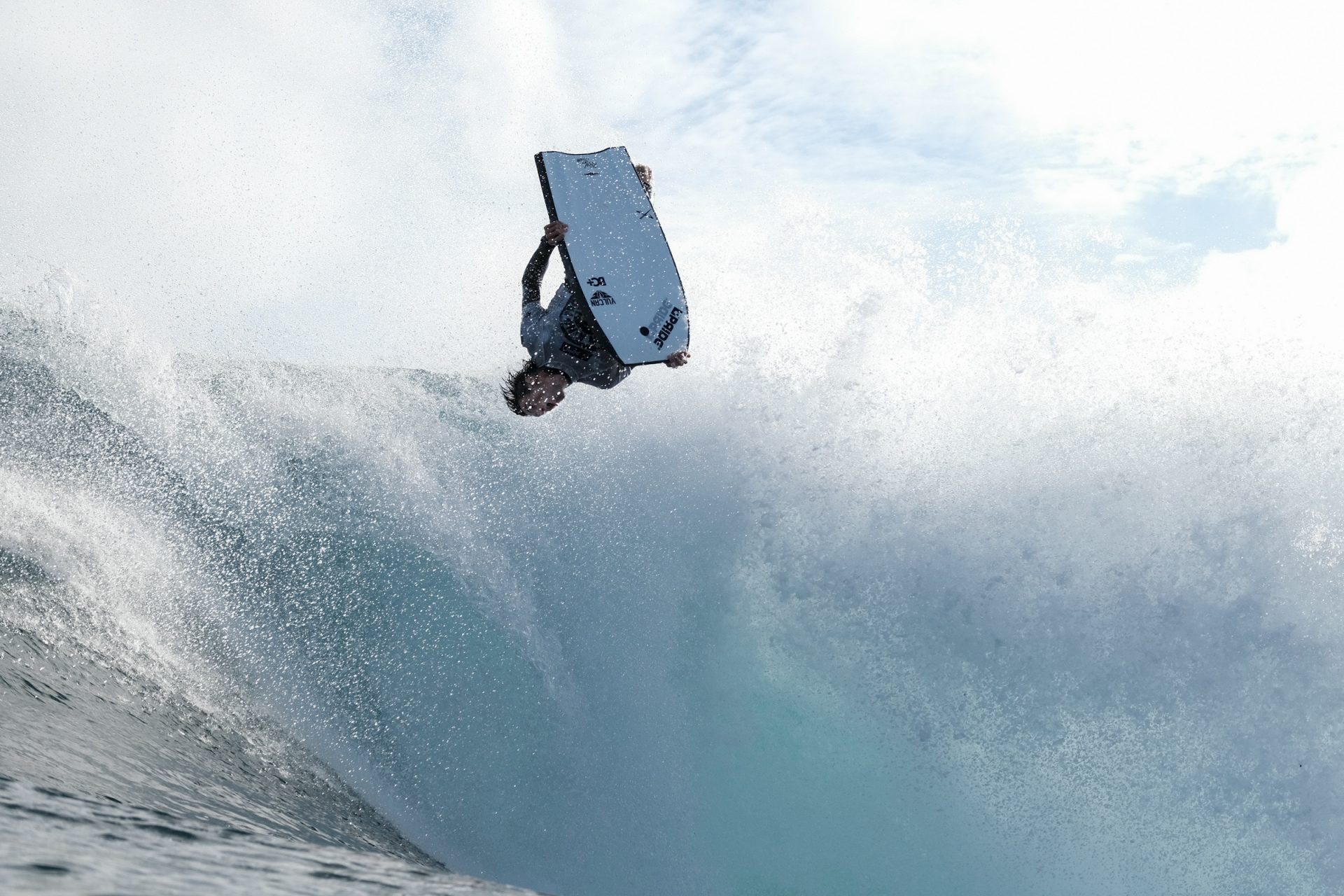 UPDATE: Lay day Day one of the event will not see a live stream. Please follow for live scores and all details for upcoming heats. 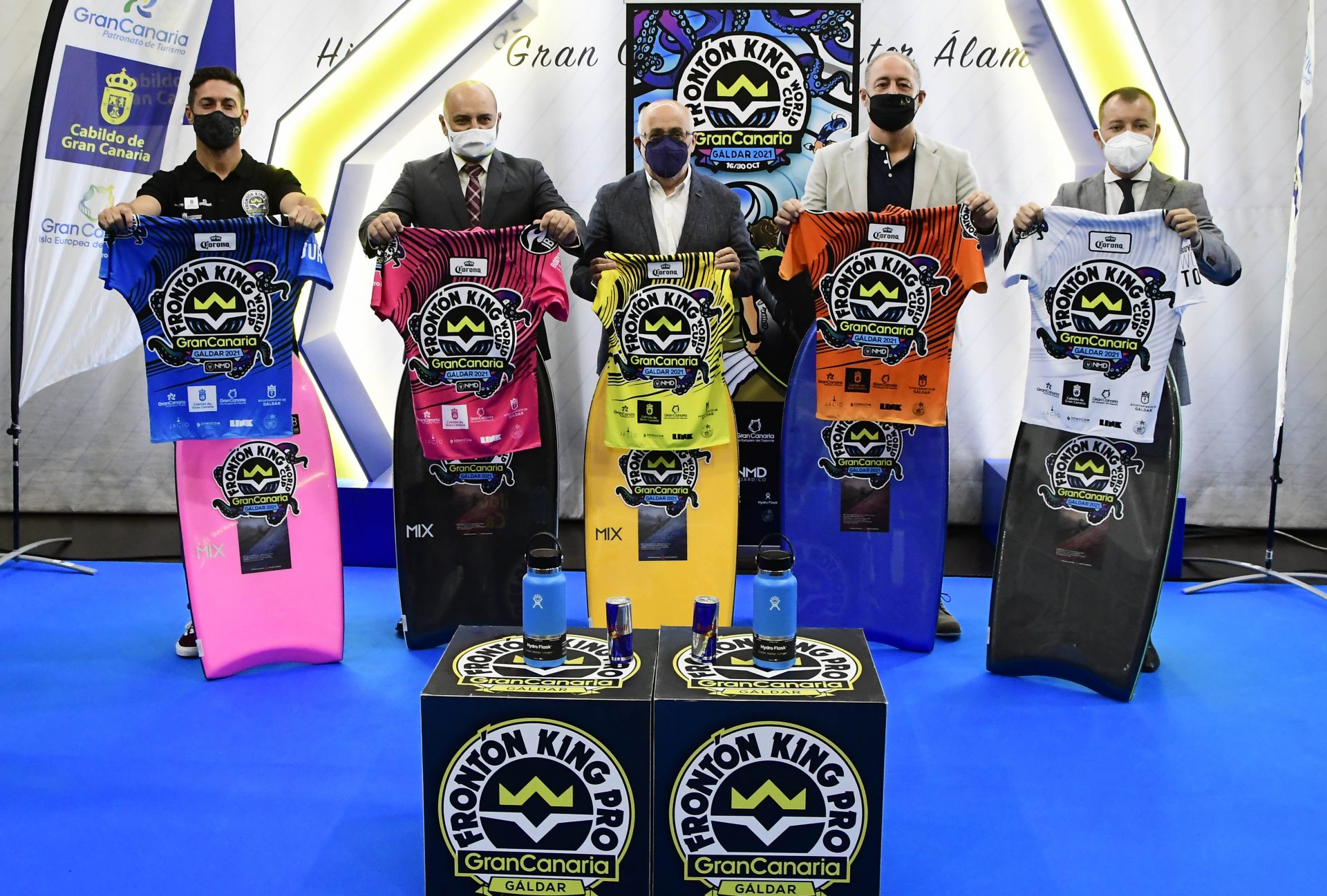 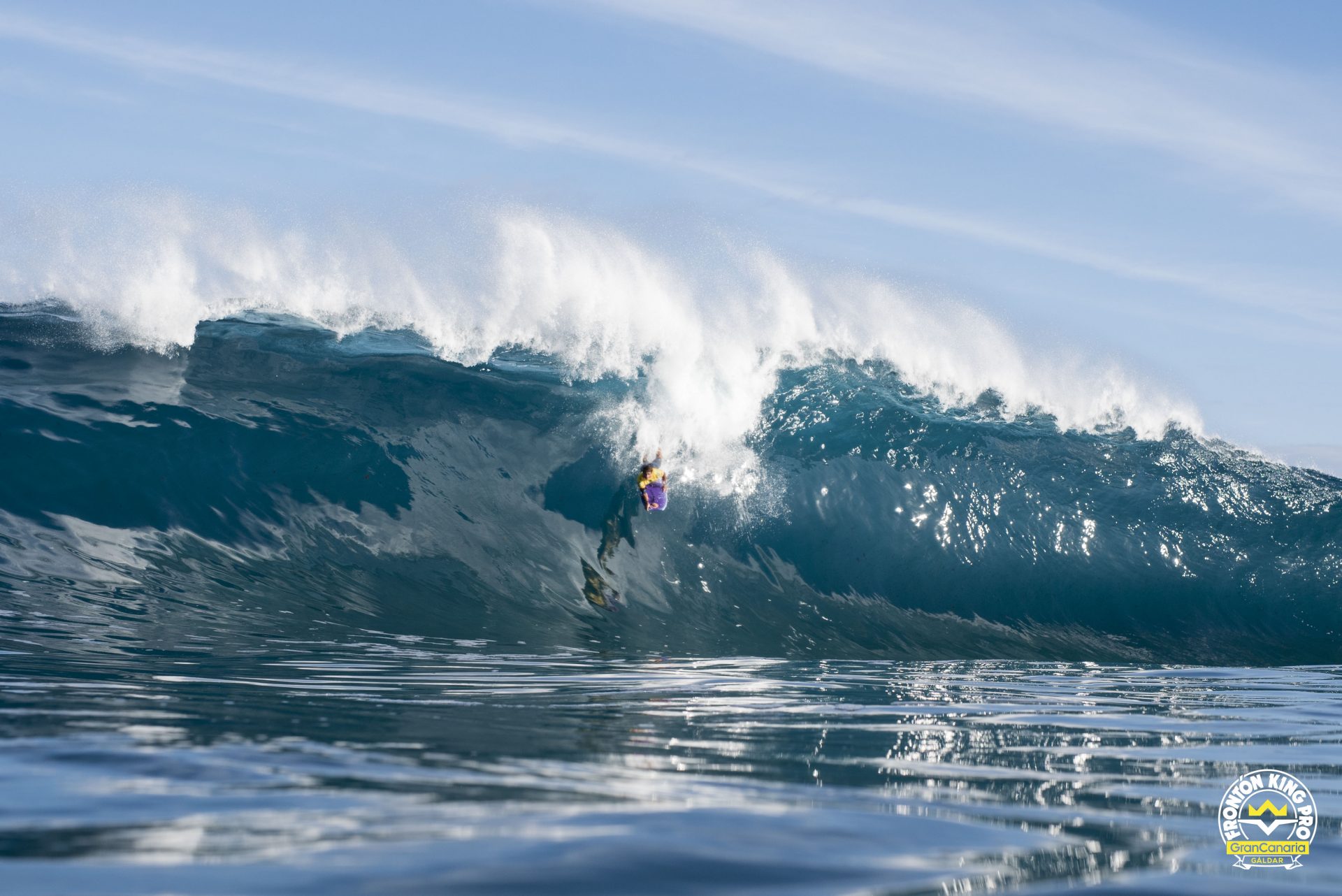 “Without a doubt Frontón has the best wave in the world for a bodyboard championship” ~ Mike Stewart, Bodyboarding icon and 9 times World Bodyboard Champion On the 16th of October, international and local bodyboarders will converge on the Gran Canarian slab, El Fronton, for the 2021 Gran Canaria Frontón King event. Long hailed as […] 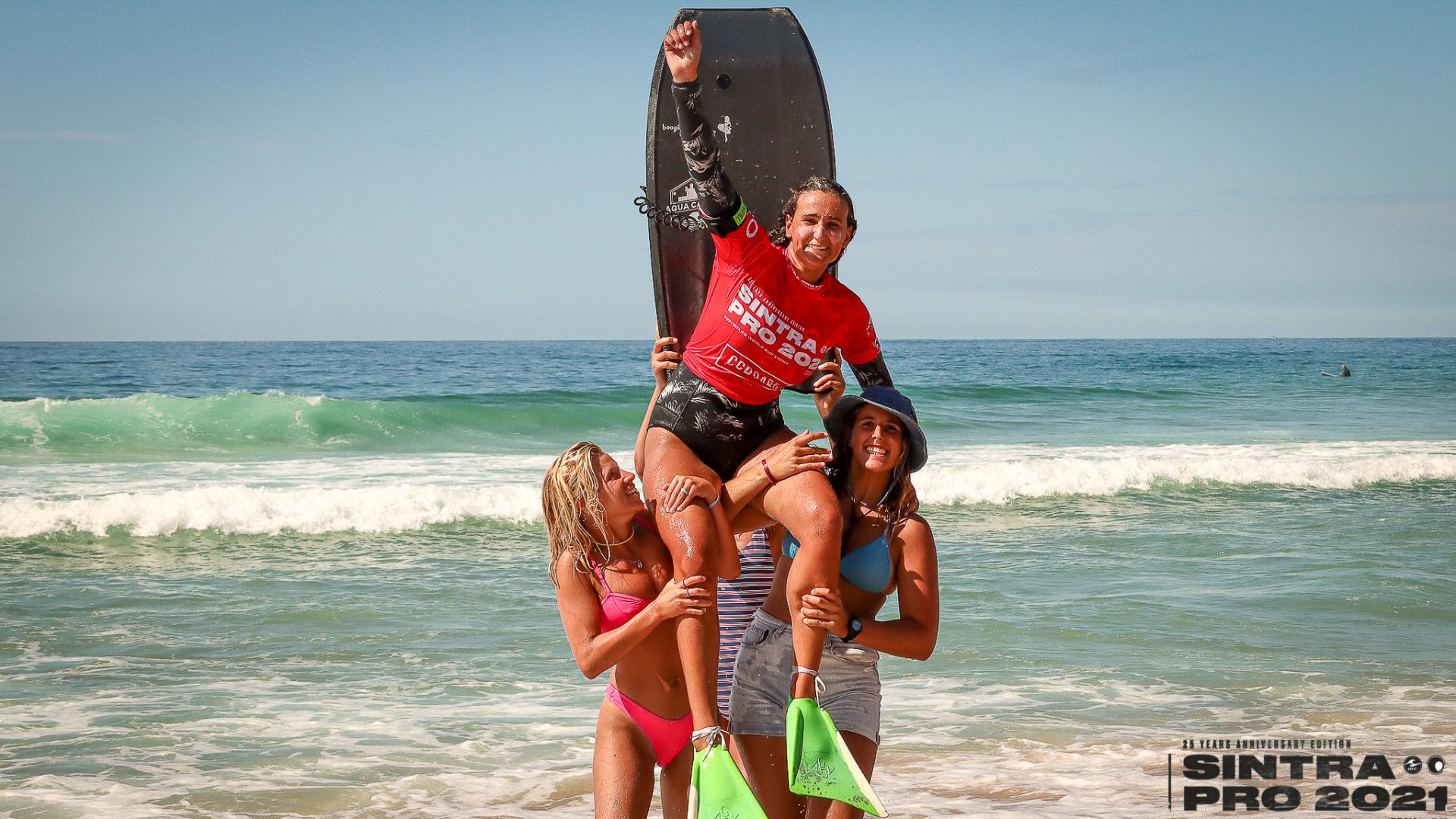 David Miranda from Spain and Portugals Madalena Padrela became Pro Junior champions of the Sintra Portugal Pro 2021. Madalena’s first place is historic in that she is the first competitor to win in the newly introduced Womans Pro Junior division. “There are a lot of girls in the water these days and there are a […] 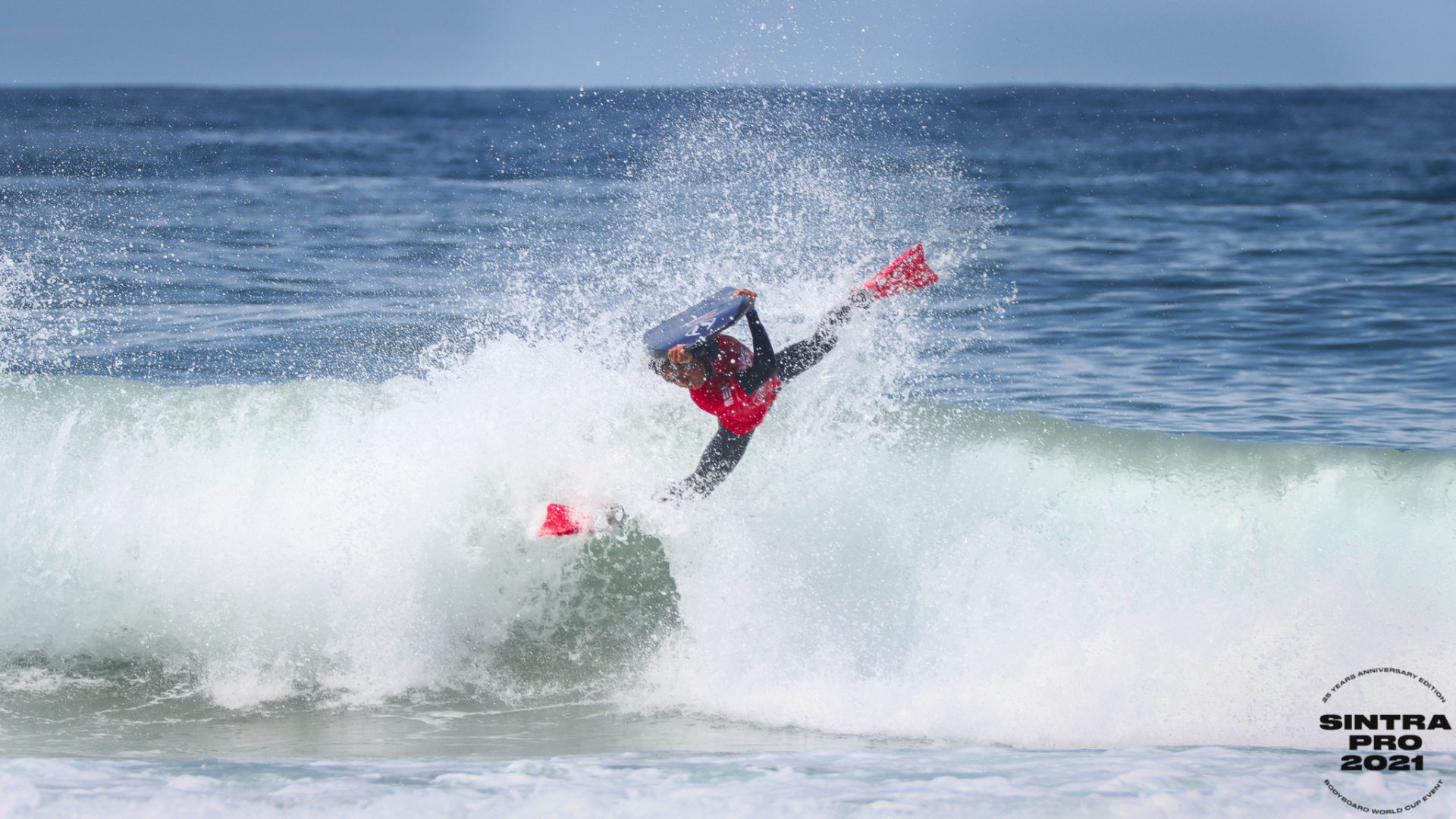 The fourth day of competition saw challenging conditions once again for the competitors in the Mens Open and Womans divisions. Wave selection was critical in rider strategies throughout the day. The Mens Open round 5 and 6 were completed and saw a few of the big names exit the competition. Iain Campbell did not make […] 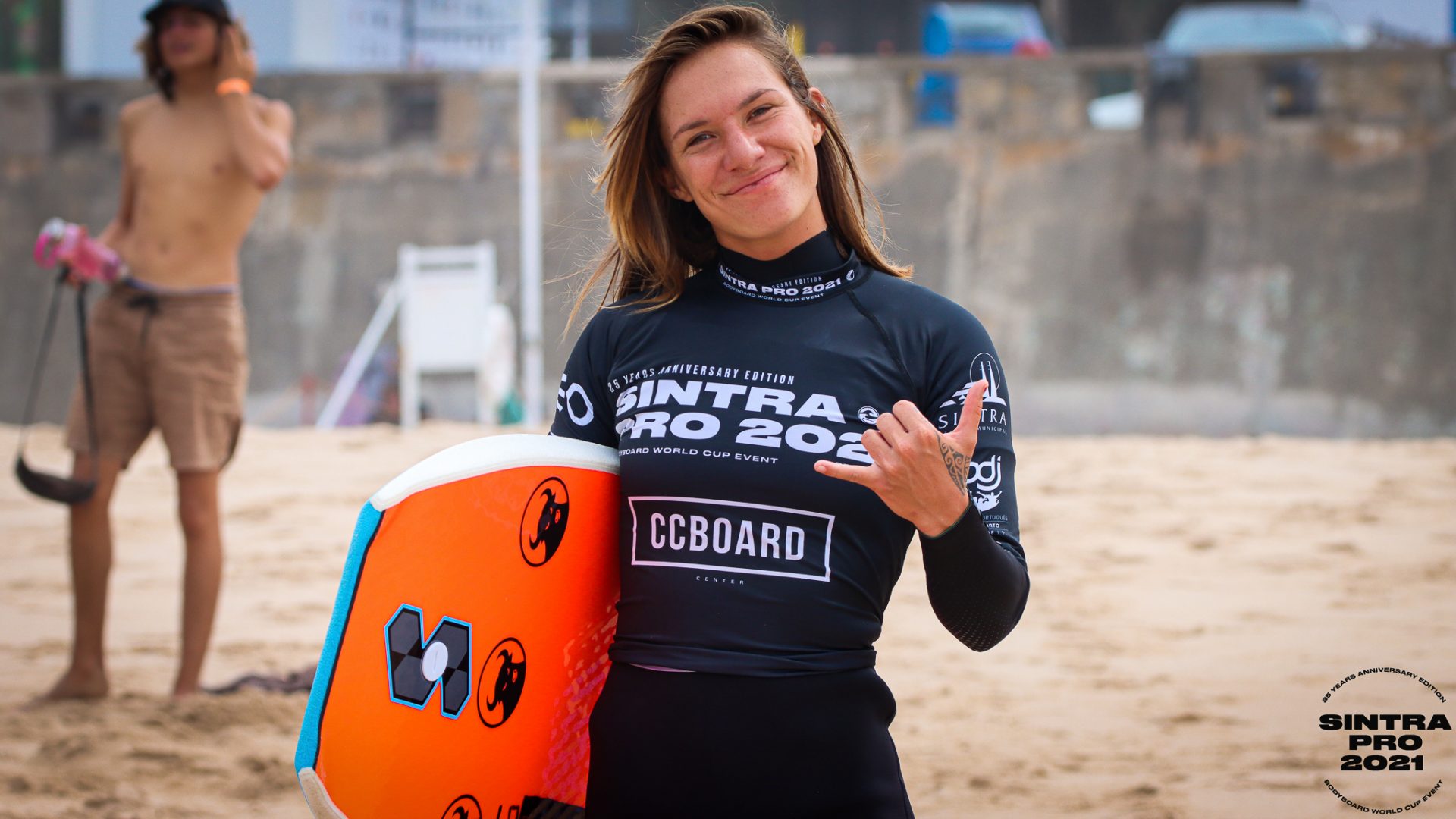 Yet another challenging day for competitors in this years Sintra Portugal Pro event. Before the tide got too high and the heats called off, we were able to see Mens Open Round 4, Womans first round and the drop knee quarter final heats. In the mens open division, Ricardo Rosmaninhor along with Pierre Louis Costes, […] 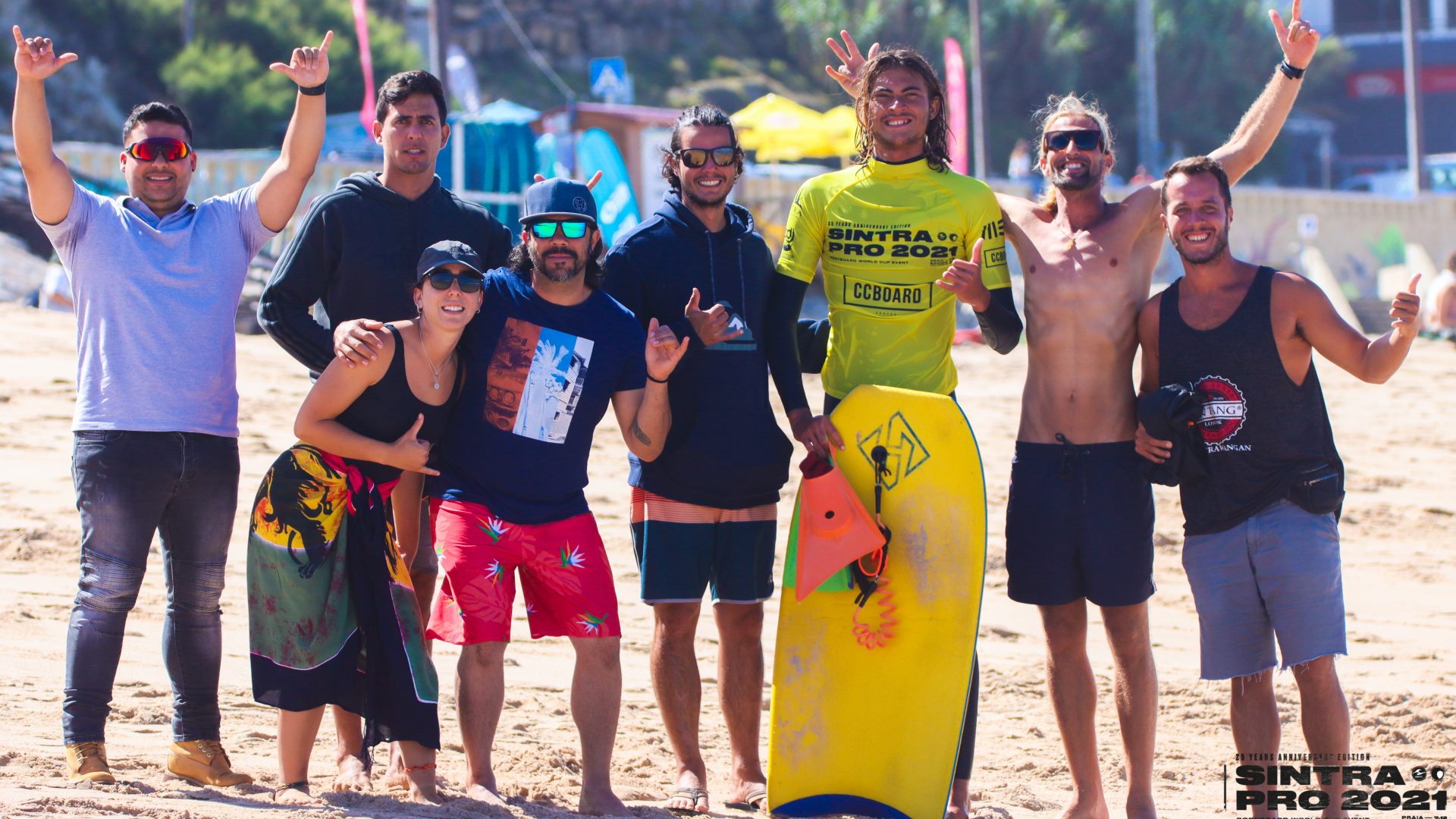 Challenging conditions were the order of the second day of the Sintra Portugal Pro, however the riders didn’t let the small and inconsistent surf get the better of them and many a fine display of technical bodyboarding was served. Round 3 and 4 of the Mens Pro saw Portuguese riders shine, and in particular, Daniel […] 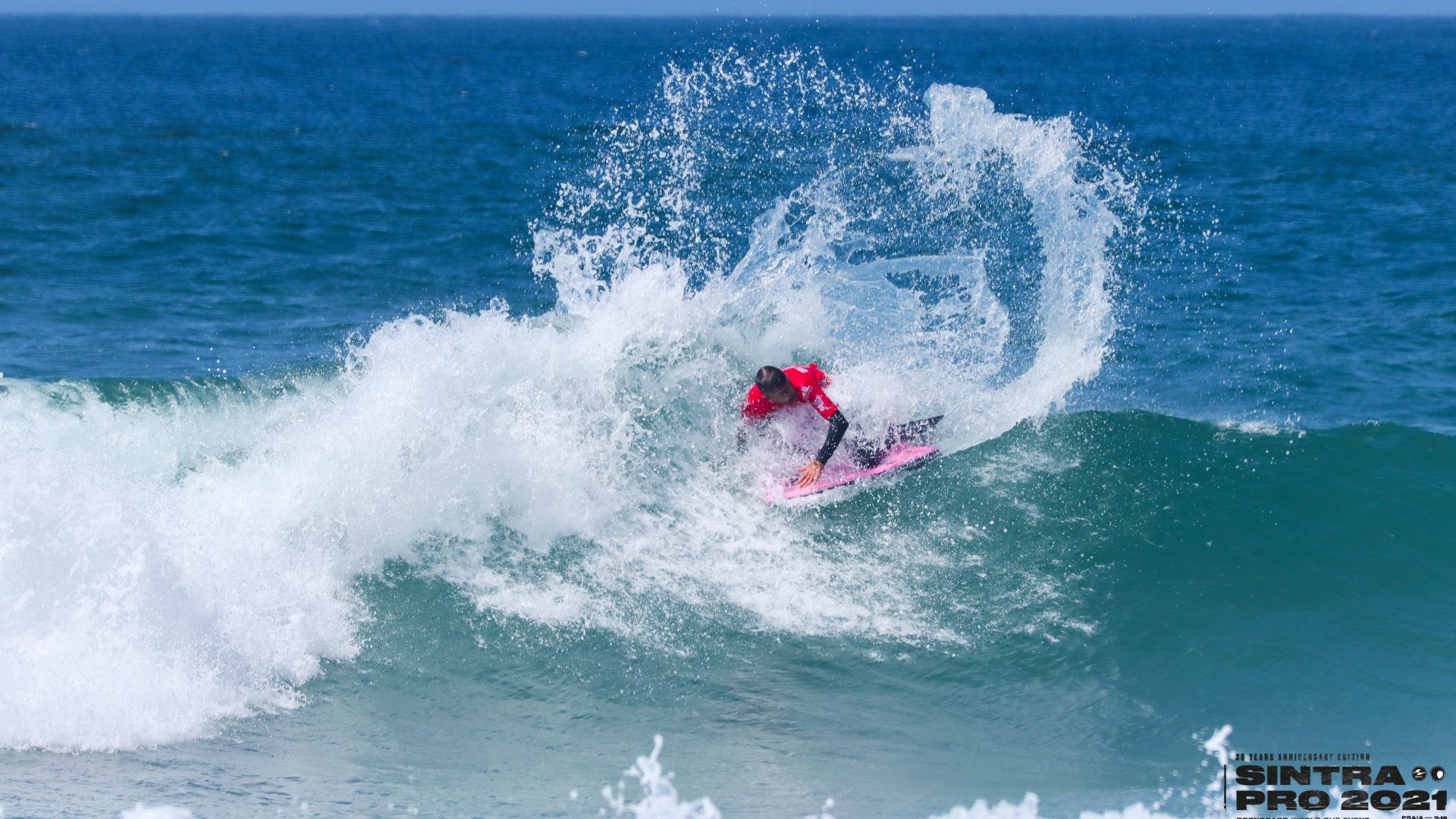 Day 1 was all about the Dropknee division, four rounds were contested whilst a few of the first Open division heats took place too Sammy Morretino dominated his heats posting the highest total score of the day, 15.26 during his heat in the third round. Sammy appears to be on track to claim his fourth […] 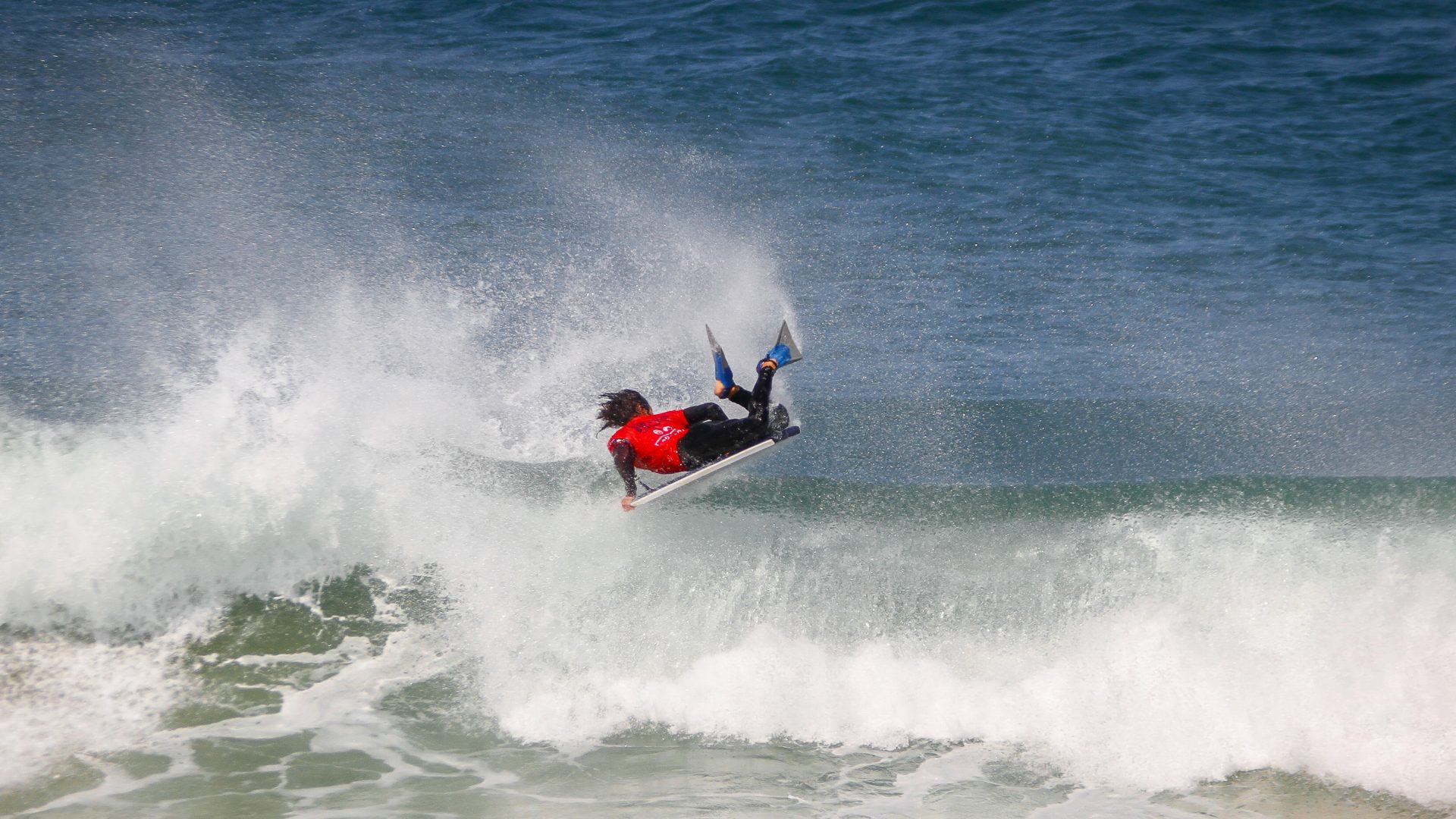