WATCH LIVE!
Menu
Home
|
About us

What is the international bodyboarding corporation (IBC)? 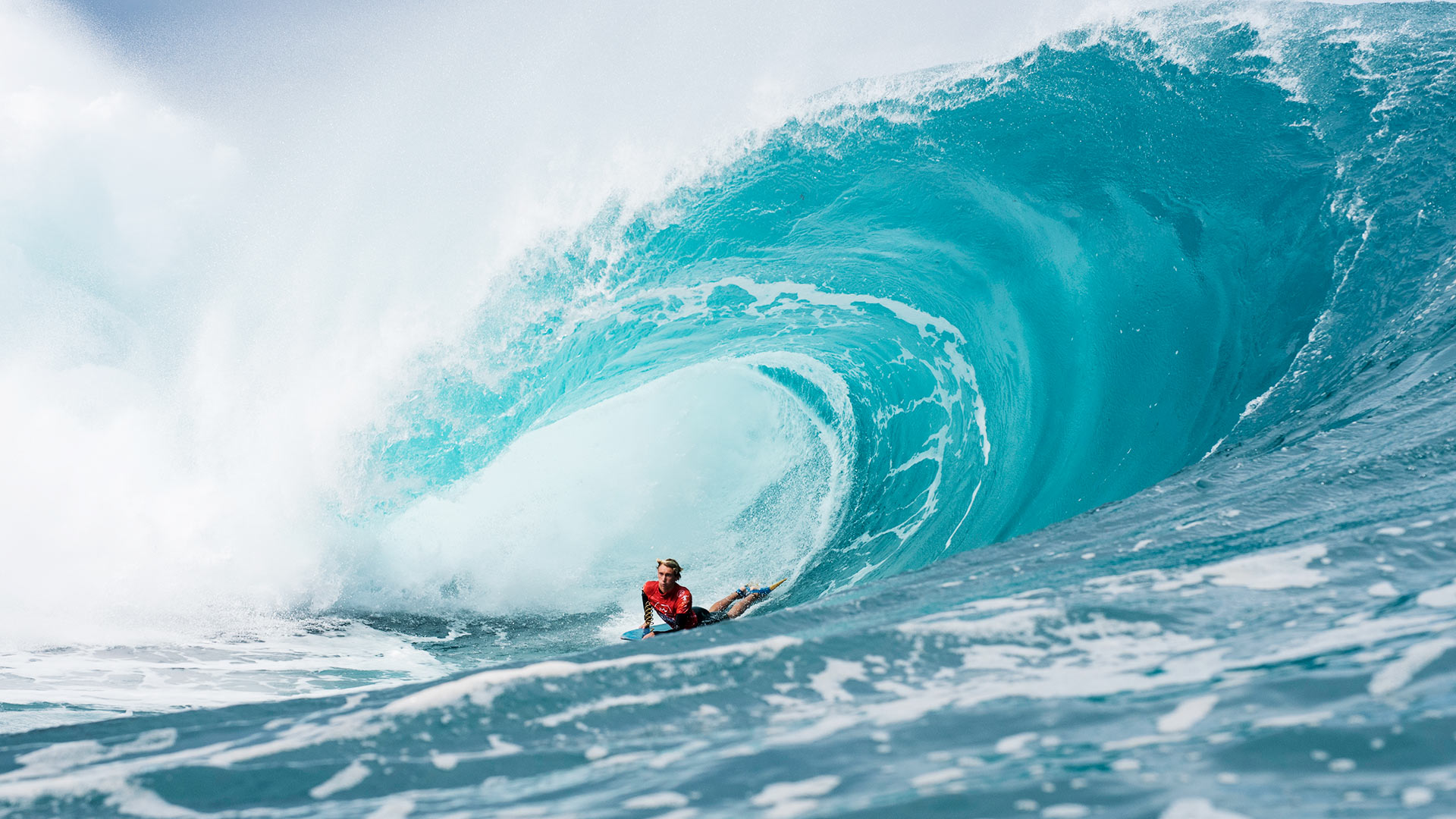 The International Bodyboarding Corporation is a non-profit organisation that represents and promotes bodyboarding across the world at all levels from grassroots development through to professional world tour events.

As of 11 February 2020, Corporacion Internacional de Bodyboard (International Bodyboarding Corporation, or IBC, when translated into english) has been officially registered as a non-profit organisation based in the Chilean city of Antofagasta. As the IBC, falls into 1 of two non-profit types groups under the law of Chile. Cultural organisations involving elements such as art, music, theatre etc are known as a foundation (Fundacion). Bodyboarding, recognised as a sport, sits within the second of these groups and as such had to be registered as a corporation under Chilean law.

The IBC will unite all riders (professional and amateur), national and regional associations, clubs and other related bodyboarding entities, bodyboarding schools and coaching groups, through social upliftment initiatives centred around bodyboarding, photographers, filmmakers, event organisers, technical staff and the fans of bodyboarding.

The IBC has a primary goal of developing and supporting bodyboarding around the world and empowering regional areas to develop the sport. Through the work done in growing bodyboarding within countries such as Chile, Brazil, Peru, Portugal, Spain and the Canary Islands over the last six years, the various members behind the IBC have developed an academically proven framework to use bodyboarding as tool for social upliftment and change by connecting more people with joys of wave riding and the opportunities that come with it.

The IBC has a primary goal of developing and supporting bodyboarding around the world and empowering regional areas to develop the sport.

🇵🇹 Some pf the best moments captured during

🇲🇻 The best barrels captured during the @ma